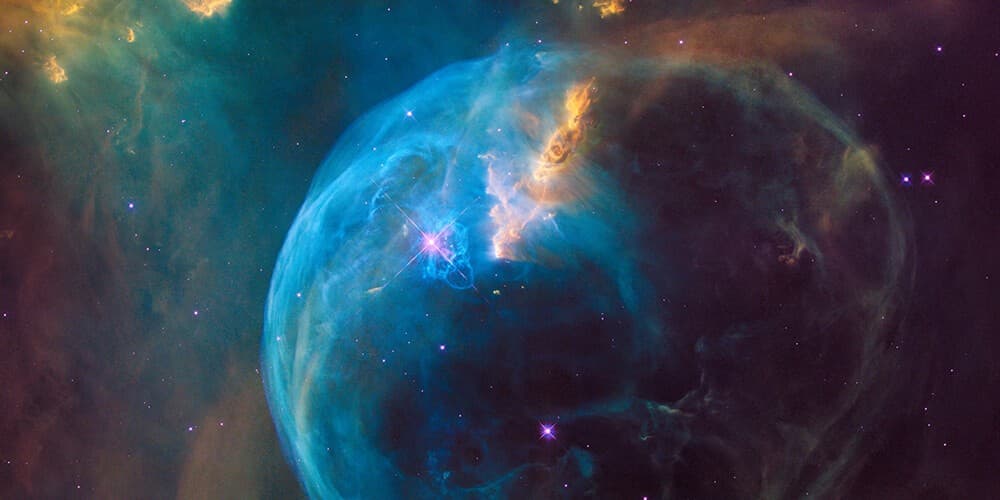 I was feeling kind of moody lately and I convinced myself that I should try something different. Something I have never tried before and could introduce a new perspective in my life.

So, I decided to experiment with a complete new way of writing.

I put on my headphones, set a timer to 60 minutes and started typing.

My writing right now is freestyle and unintentional.

It is a subtle combination of flow and the thoughts that pop out while my fingers touch the keyboard.

I didn’t plan it, I didn’t research it and I didn’t organize it like I usually do.

The only thing I did was to pick a topic. A topic that really bothers me and that will allow me to experience a rich spectrum of emotions while I dissect it.

That topic is overcoming fear of failure.

Maybe the topic was the only intentional thing about this post.

The reason is quite self-evident: there is a great chance that I will fail dramatically while I work on it.

I have never tried something similar before, I already feel the writer’s block creeping in and I have already convinced myself that the result is going to suck.

There was no clear reason behind my decision to start writing today rather than to find a sweet escape. Or is there another reason? Who knows?

Stick around and you’ll see.

Back to our topic now. Failure.

I read in an article some months ago that 80% of people don’t want to start their own business because they are afraid of failure.

I couldn’t help but smirk while reading that number. The 80/20 rule revealed in all its glory once again, I thought.

At first glance, that fear seems reasonable. When you examine the statistics, you will find out that usually 9 out of 10 businesses fail.

That’s a big number and as a reasonable and rational person who wants to start a business you will probably think that since the chances of failure are so high, why risk it?

Can’t argue with that. I am a very reasonable guy myself. Reason is probably the most important parameter of my personal philosophy. One of my greatest ancestors, Aristotle, was a propagator of reason and as a proud Greek, I couldn’t help but respect his legacy by keeping on propagating it.

That said, however, I would like to ask you a question. An also reasonable one.

What is the opposite of failure?

Let’s say it is success.

How would you go about defining it?

What do you mean?

I mean, once you achieve all those things you just said, what happens next?

Hm. Nothing. You just live.

Now, answer me another question.

What do you mean?

I mean, once you fail in all those things you just said, what happens next?

Hm. Nothing. You just live.

Yeah ok, your trick is nice but it’s not the same.

How is it not the same?

You are too emotional. I asked you a reasonable question and you turned my question into an emotional one.

But if you want to play this game, I can play it with you.

What happens if you succeed and then you fail? Are you still a success or are you a failure now?

You don’t need to answer.

I am not here to judge.

I am here to evoke reason and put things in perspective.

Success and failure are two sides of the same coin.

They are two sides of our own self that are trying to find balance in an unreasonably unstable world.

They are both arbitrary terms, fueling their meaning from the way they are portrayed.

Next time you are about to do something and start thinking about failure, pause and ask yourself: What lies beyond failure?

Comment: It’s funny that this freestyle article turned into a mini conversation with myself. I tend to do that a lot when I am alone and it was subconsciously reflected in this post.

Share in the comments some of your own experiences dealing with the fear of failure and things you avoid doing because of it.

If you are feeling quite ambitious this month and you want to embark on a new adventure I am starting “30 Challenges-30 Days-Zero excuses” next week. If you want to join get your ebook here.

Also, don’t forget to subscribe to get informed when new epic posts are released: 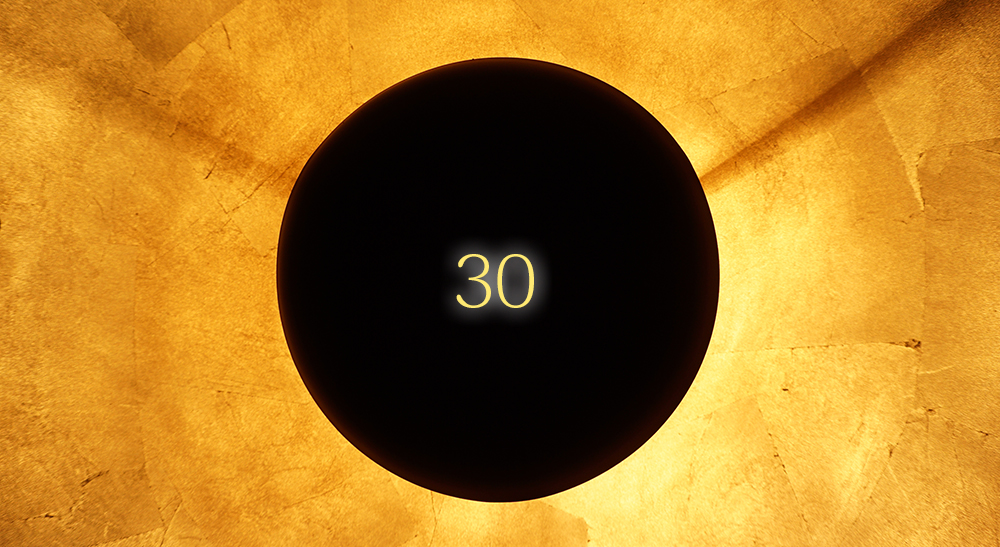